SEXUALLY HARASSING CONDUCT NEED NOT BE MOTIVATED BY SEXUAL DESIRE 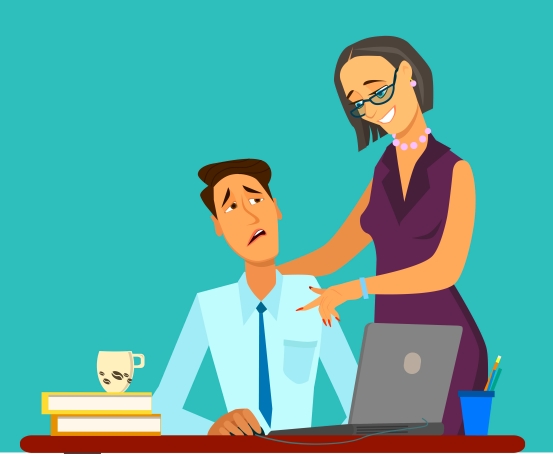 California has expanded protection from sexual harassment to include sexually harassing conduct that is NOT motivated by sexual desire.

In 2011, a California appellate court decided that a set of excessive egregious comments and conduct by male co-workers against another male co-worker did not constitute sexual harassment because the harassment was not motivated by sexual desire. This decision left a lot of people baffled. If the harassor and the victim were not of the same sex, we suspect the court would have had no trouble finding the behavior constituted unlawful sexual harassment.

However, a couple of months ago, California’s Fair Employment and Housing Act was amended to specifically include that “Sexually harassing conduct need not be motivated by sexual desire.”

This concise and direction addition will protect more employees from sexual harassment.

Are you or anyone you know been sexually harassed at work? Contact the Law Offices of Payab & Associates @ (818) 918-5522 or visit http://employmentlawyersla.com/ if you have any questions regarding your rights at the workplace.