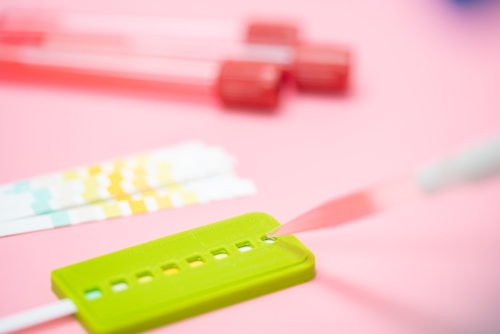 Drug testing may give rise to other legal problems.

Disability discrimination – an applicant or employee who is taking medication for a disability is protected by the Americans with Disabilities Act (ADA). Some prescribed medications turn up on drug tests, and some drugs that would otherwise be illegal (such as opiates) are legitimately prescribed for certain conditions.

If an applicant is turned down because of a positive drug test, and the applicant’s medication was legally prescribed for a disability, the company could be liable (unless the drug is medical marijuana).