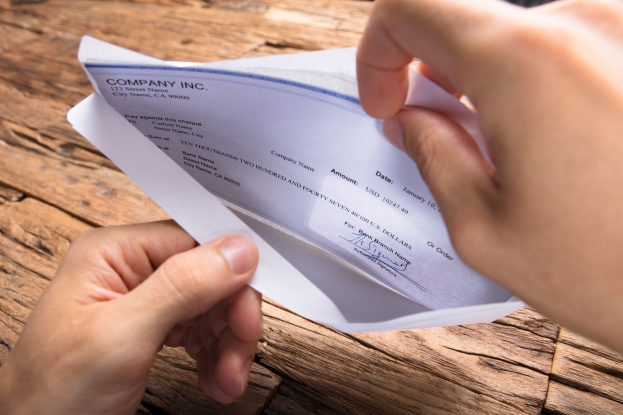 Generally, California employees have the right to be paid at least twice a month. Compensation earned between the 1st and the 15th of the month must be paid no later than the 26th day of the same month.

Compensation earned from the 16th of the month through the end of the month must be paid no later than the 10th day of the following month.

If an employer pays employees weekly, every two weeks, or twice a month according to a different earning schedule, it may comply with the payday laws by paying employees for work performed within seven days after the end of the pay period.