Wrongful Termination as a Breach of Contract in California

California is an at-will state, meaning you can be fired at any time, for any reason, with some exceptions. However, if you have a written statement promising job security, you have a strong argument that you are not an at-will employee. In fact, such wrongful termination would be a breach of contract.

What is "Just Cause" in Termination?

A common situation is that you have an employment contract stating that you can only be fired with just cause or for reasons stated in the contract. "Just cause" or good cause is defined as when the inherent trust within the employee/employer relationship no longer exists, prohibiting continued employment for the employee. This typically includes incompetence at the job without making efforts to improve, deceiving the employer, or severe examples of insubordination to the employer or rules set forth by the company.

This is distinct from "at-will" employment, which does not require a specific reason for the firing.

You may also have an offer letter or other written document that makes promises about your continued employment for a specific period of time. If so, the company firing you before the completion of this period of time would be considered wrongful termination, and you might be able to enforce those promises in court.

Additionally, your company may have a specifically set out disciplinary procedure that must be followed before they can move to terminate your position. If your company did not follow such termination protocols before firing you, you may be able to pursue your claim.

If you believe your employer committed a breach of contract in firing you, resulting in a wrongful termination, The Law Offices of Payab & Associates can review the details of your case. If you pursue litigation, we can aggressively represent you in court and fight for your rights as a California worker. 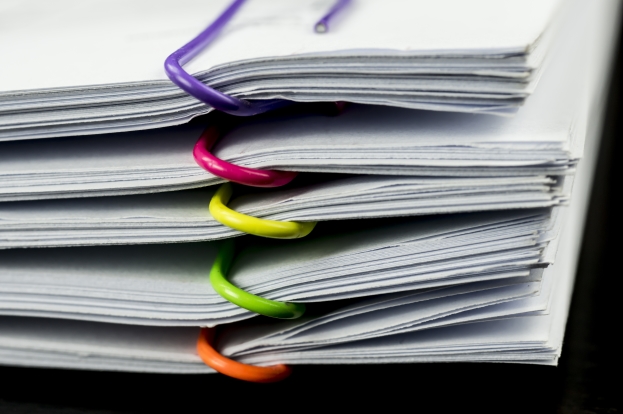